Are you currently tethered to a home office?
No reason not to appear live in the studio as a guest. A new technology makes it possible. Rene Büttner from the SEIN network tried it out.

Rene Büttner has a large network, which he makes available to interested parties free of charge. He regularly informs his contacts, preferably by video.

He would have liked to have the studio of LiveCaster.TV used. An agreed date in this March had to be canceled, Corona had intervened. Rene Büttner in Berlin and the studio Livecaster near Bingen on the Rhine were suddenly separated by an insurmountable distance.
But what is distance in the age of the Internet. Information can be exchanged at almost the speed of light. So it was agreed that Rene Büttner would send a "flat" video image, which would then be dynamically transmitted to the virtual studio of Livecaster was installed.
In detail, it looked like this:

1. the video image that was delivered. Taken with the cell phone, in portrait mode to take advantage of the higher horizontal resolution. 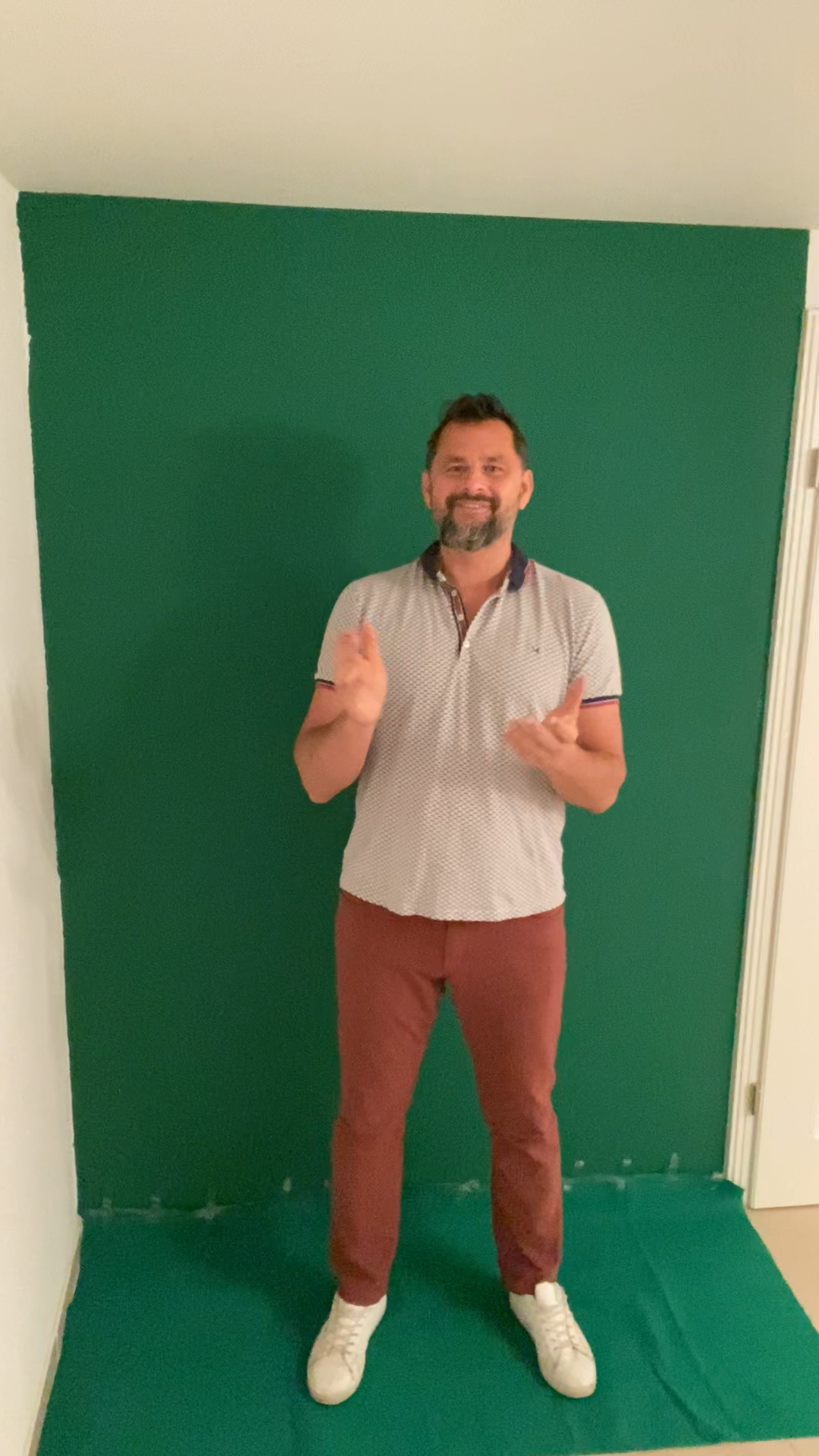 2. the video image was recorded at Livecaster trimmed and standardized ... 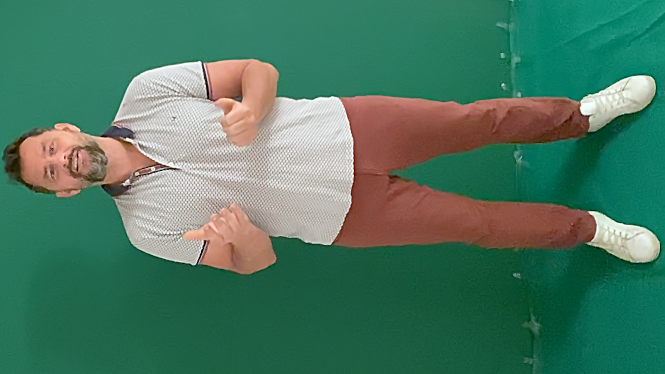 4. finally, the cropped video was installed in the virtual studio, perspective correct and always readjusted according to the camera movement. 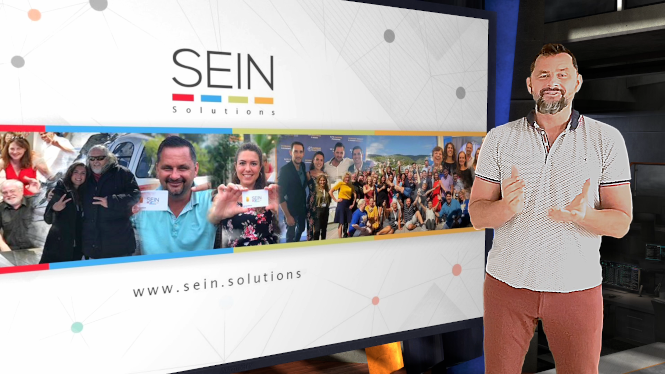 How it was done is also explained on the following page: Online video production

Here you will find information about the SEIN network and the opportunity to become a member free of charge and benefit from the many advantages. Among other things, new members receive numerous valuable welcome gifts. These are also free of charge, as is so common with gifts. http://sein.solutions/

Your venue for online events